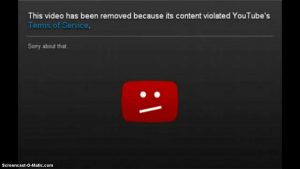 In this case, the appellate court was  asked to decide whether a musician stated a claim for libel per quod against the popular video viewing Web site, YouTube. When YouTube decided to block access to Joyce Bartholomew’s video, it posted a statement that the video had violated YouTube’s terms of service, a statement which also provided a hyperlink to a list of examples and tips, a list YouTube called its “Community Guideline Tips.” In her complaint, Bartholomew alleged that both the statement notifying users that her video had been taken down and the Community Guideline Tips subsection harmed her reputation. END_OF_DOCUMENT_TOKEN_TO_BE_REPLACED 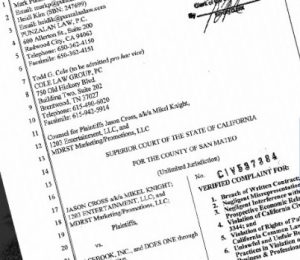 If it is True and a Matter of Public Interest, Facebook Does not have to Remove the Post

Plaintiffs are Jason Cross, also known as Mikel Knight, a country rap artist, and two entities affiliated with him. Defendant is Facebook, Inc. (Facebook). The dispute arises out of a Facebook page called ―Families Against Mikel Knight,‖ which page, plaintiffs claimed, incited violence and generated death threats against Knight and his team. Plaintiffs sought to have the page removed, Facebook refused, and plaintiffs sued, in a complaint that alleged six causes of action. END_OF_DOCUMENT_TOKEN_TO_BE_REPLACED